Α Lecture on the screening of the injured (Triage method) was successfully held at the Public Vocational Training Institute of Patras, on Thursday 16/05/2019 at 16:00, with Mr. George Pagopoulos, president of the Hellenic Rescue Team of Achaia, being the main speaker. The lecture was attended by the Director of PVTI of Patras Mr. Katsonis, the Deputy Director of PVTI of Patras, Mr. Giotopoulos, the trainer and organizer Mrs. Stavroula Stratzali and the students from the “Rescuers -Ambulance Crew”, “General Nursing Assistant” and “Guardian of Museums and Archaeological Sites”.

The lecture therefore focused on the sorting and the priority of the polytrauma patients in a mass destruction (Triage method) or the pre-hospital emergency response to a mass destruction scene (such as earthquakes, fires, encroaches, etc.). Among other things, Mr. Pagopoulos spoke about the differences of daily sorting and the screening of mass disasters. The sorting of disasters, according to what was said in the lecture, is summarized in the phrase “do the greatest good, for the greatest number of people.” Doctors, nurses and rescuers are those involved in screening and thus they must be always ready and well trained. Mr. Pangopoulos spoke of the special roles and responsibilities of each specialty in a mass destruction. He informed us that the situation of a polytrauma patient is dynamic. He also gave us a good example of how we would deal with the case of an injured person trapped between two slabs in a building that has collapsed from an earthquake. Extensive was the reference to the creation of risk zones (according to the Triage Method), the patient tabs and the importance and meaning of their colors (green, yellow, red, black) depending on the severity of the situation.

Mr. Pangopoulos also answered many of the questions raised by the participants in the lecture, and the involvement and interest of the students was particularly interesting. Finally, the chairman of the Greek Rescue Team (Ελληνική Ομάδα Διάσωσης), through his speech, encouraged and sensitized students about the concept of volunteering and selfless offer to fellow human beings in case of danger. There were even students who, at the end of the speech, expressed their interest in becoming volunteer rescuers asking for more information about the Hellenic Rescue Team of Achaia. On behalf of the Directorate of PVTI of Patras and the Departments attending the lecture, we would like to warmly thank the Greek Rescue Team and its President, Mr. Pangopoulos, for his important speech on the Triage method. 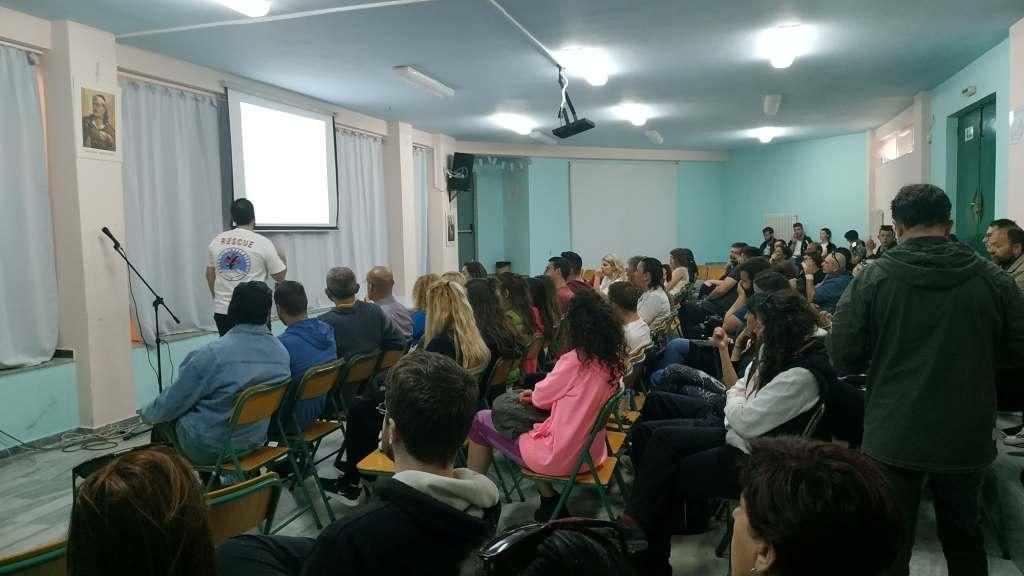 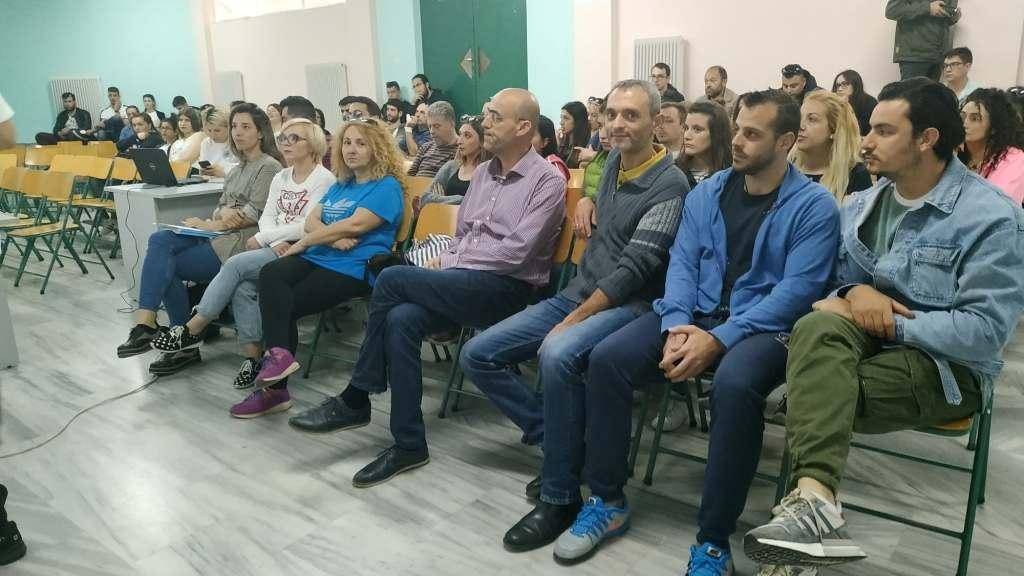 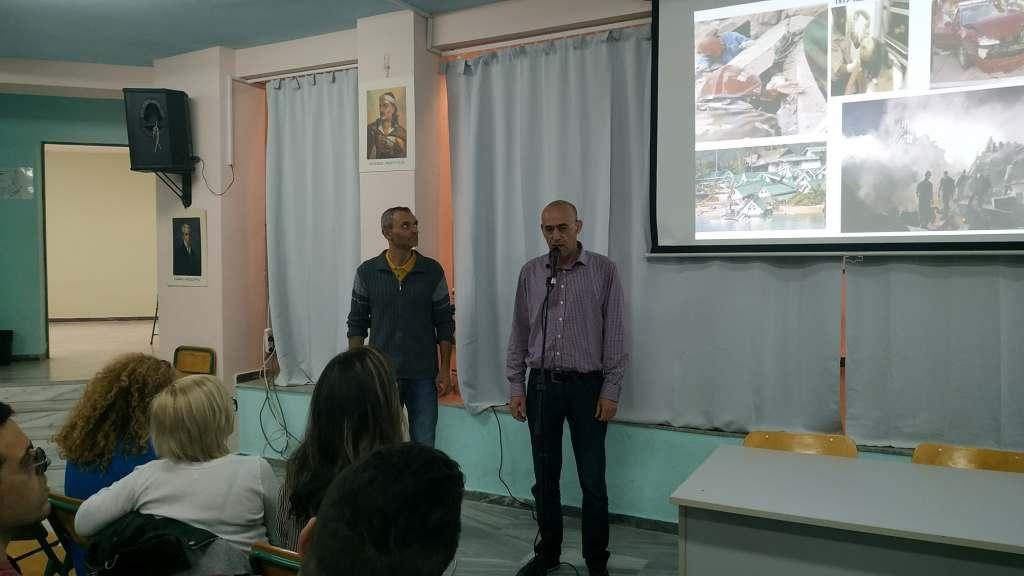 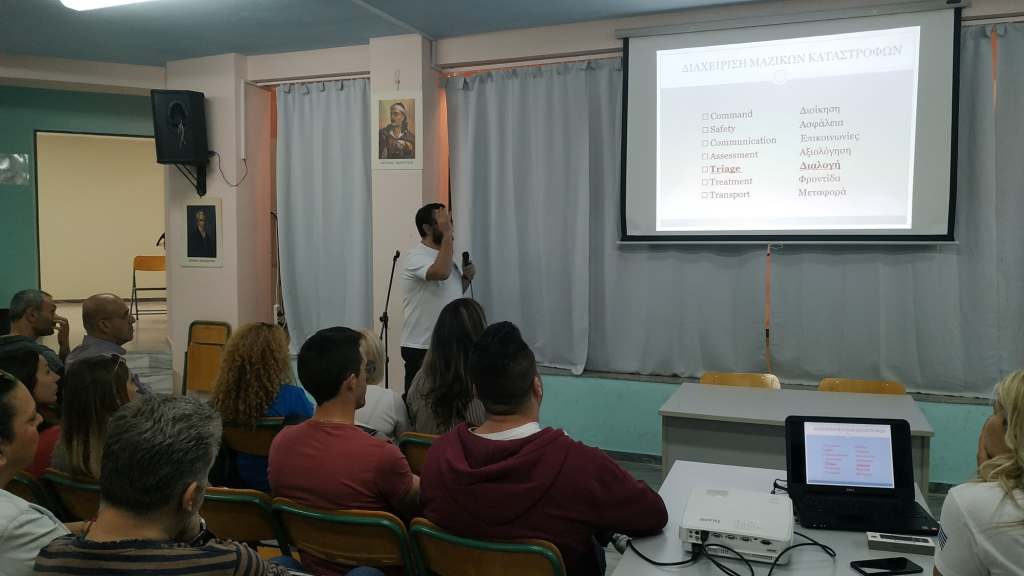 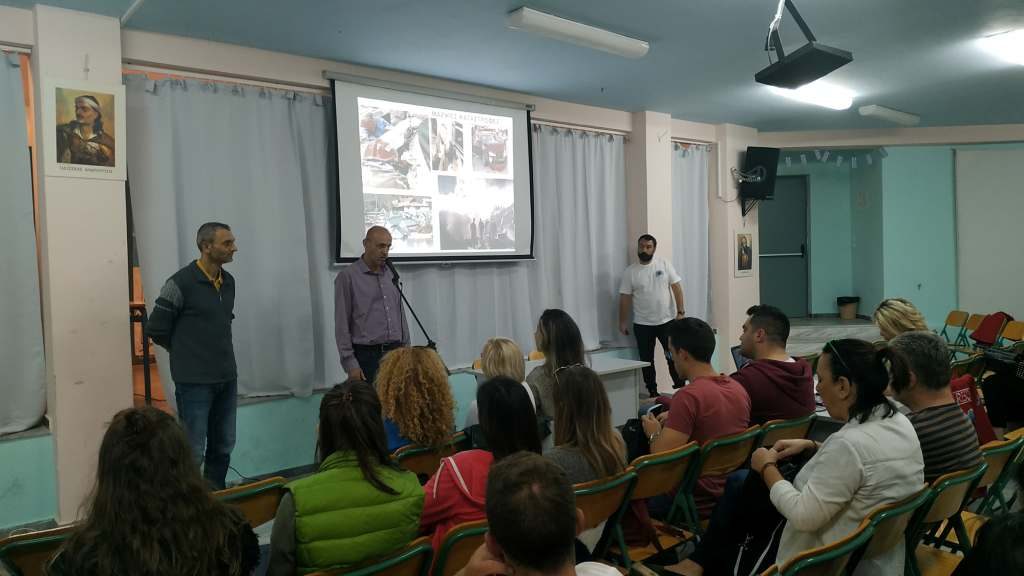 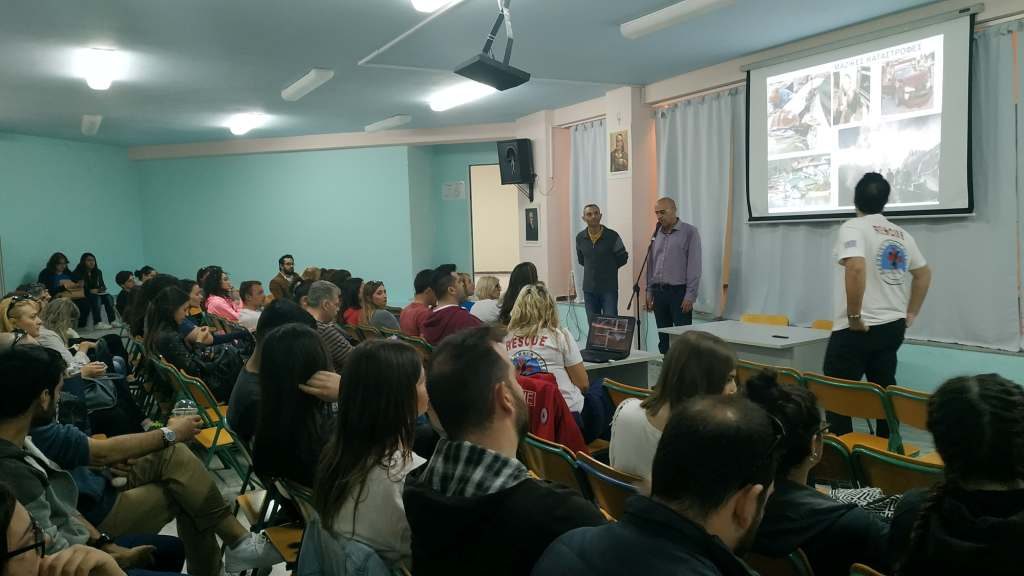 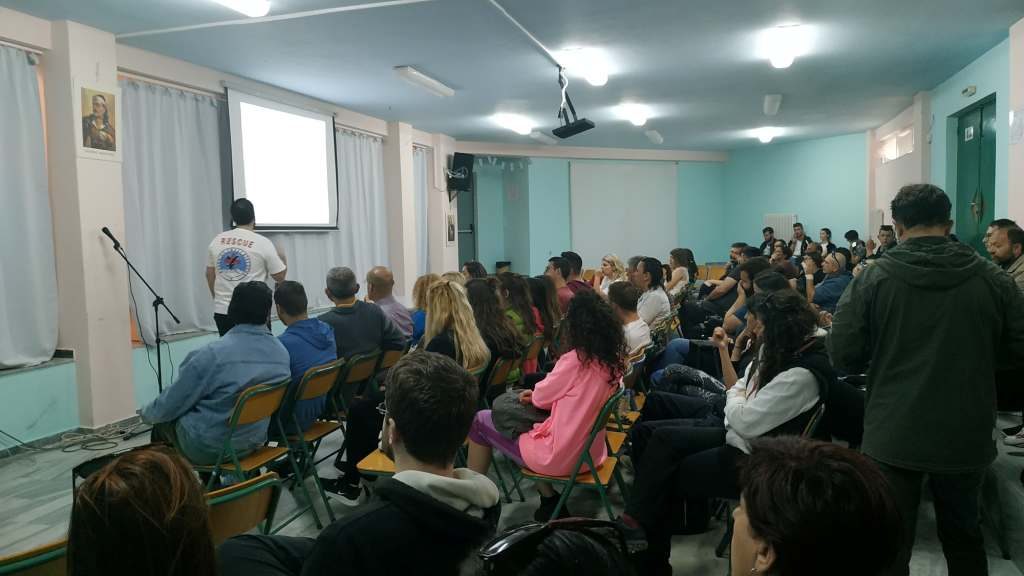 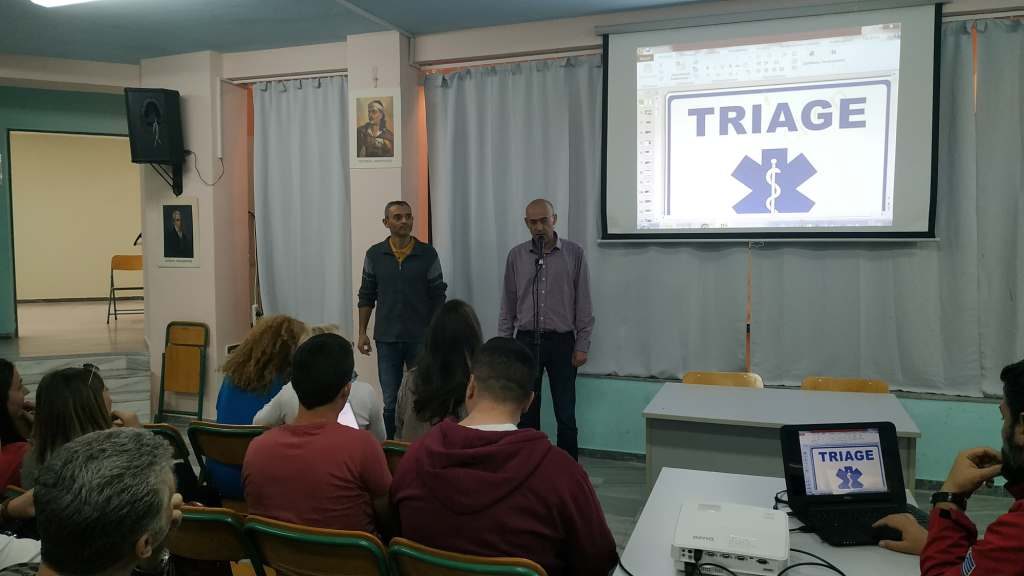 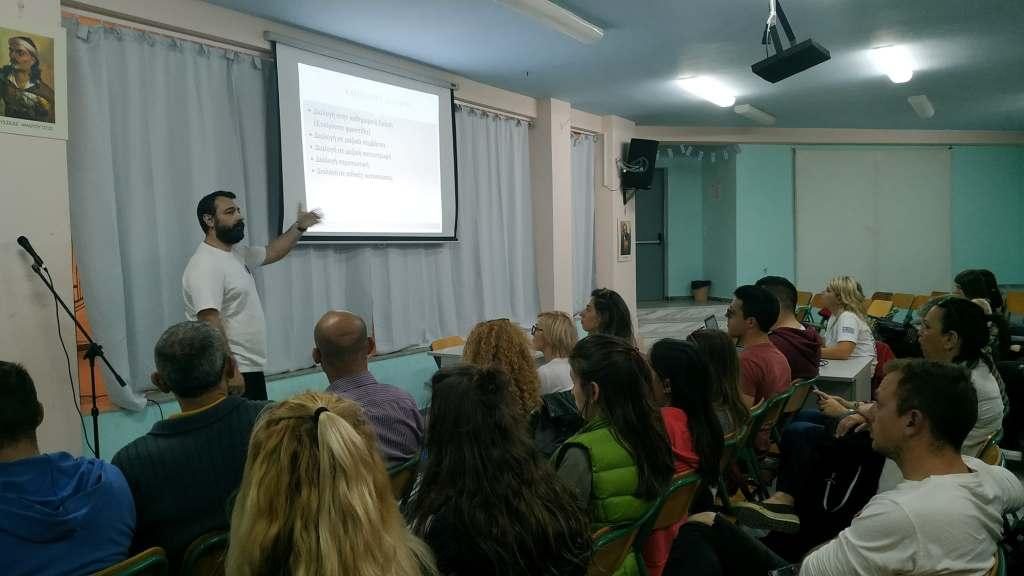 In the context of eTwinning collaboration with Thermis PVTI, the…